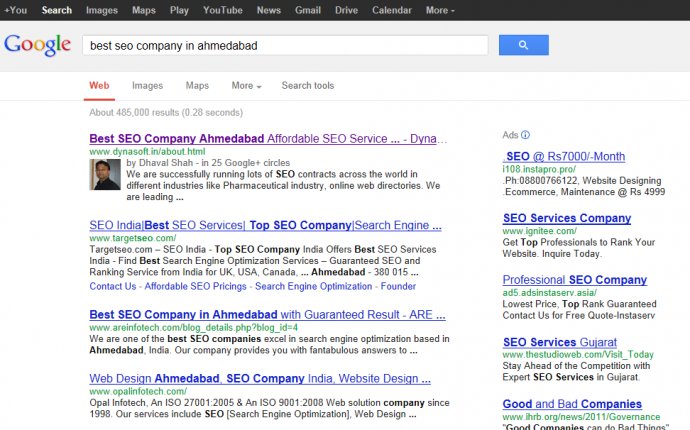 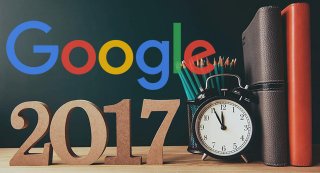 Google recently began showing list carousels even for top lists and such. But now, did you know if you search for [best SEO companies] Google will show you who they think is the best SEO companies out there?

Here is a screen shot:

Again, I'd say I only heard of four of these companies, but that doesn't mean this isn't the top ten best SEO companies in the world.

John Mueller explained they rank these lists using an algorithm but that algorithm is different from the main ranking algorithm. Gary Illyes implied they pulled the list from other web sites and if you look at some of the results, they have similar top lists. So hard to say exactly but it seems more of a featured snippet solution over a knowledge graph feature.

How to do SEO work Yourself?