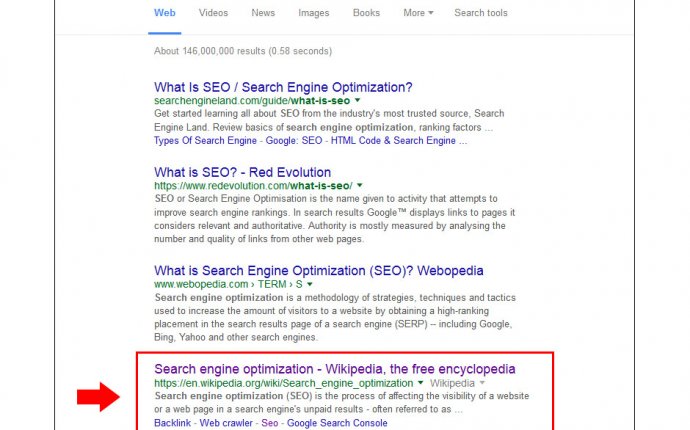 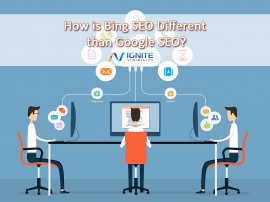 Fortunately, you don’t have to completely reinvent the wheel to optimize for Bing, but there are some factors and potential changes you need to consider. While there are some similarities in the SEO ranking factors for Bing and Google, there are also some significant differences that should be considered when optimizing your site. So, now you’re wondering, “how is Bing SEO different than Google SEO?” Let’s take a look, and find out what you need to do to best position yourself for ranking well on Bing.

Why Bother with Bing?

In addition to Bing’s growing market share, there are a number of reasons that optimizing your site for Bing is a good idea. To begin with, since so many websites focus on optimizing only for Google, you can help put yourself ahead of your competition by positioning your business in front of the 30% of searchers using Bing and Yahoo. That’s a lot of eyes, and a lot of potential customers that your competitors may be ignoring.

There are also some differences in the demographics of people who search using Bing and Yahoo compared to those who most often use Google. Depending on your target audience, you may want to consider the parts of the country (Great Plains, Rust Belt, Southern States) or the types of households (politically conservative) that are more likely to use Bing over Google. 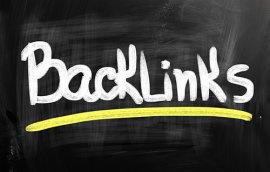 And, as we know, Google frequently updates its algorithms, which can sometimes leave company’s scrambling to adjust to the changes. Should this happen to you and your high ranking position suddenly drops, its good to know that you’ll still reach a wide audience on Bing and Yahoo, while you work towards adapting to the new Google changes.

How Is Bing SEO Different than Google SEO?

Alright, let’s get down to the differences that you came here for. To begin, take a look at the key Bing SEO ranking factors found to be most important by a recent SearchMetrics analysis.