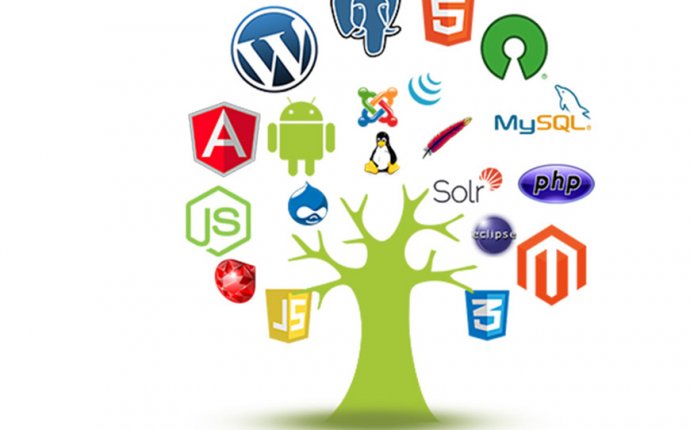 Pipulate is designed to let you do data lookups against long lists of URLs, keywords, or anything else you need, in an ad hoc fashion. Any function you can write as a stand-alone Python function is “drop-in” compatible with Pipulate. So, if you program one-off lookup functions, it can become a permanent tool in your toolbox, usable forever forward in Sheets. This is not your traditional SEO tool! While relying on Google Sheets, it is designed for easy porting over to other rich-API-accessible Web spreadsheets as they appear. Pipulate makes pain-in-the-ass SEO investigations dirt-simple.

Why Should You Try Pipulate?

Well, if you don’t feel the need for such a thing as I described, then you don’t. There certainly are plenty of robo-checkers out there, checking this thing or that with relatively easy API-checks or site-scrapes or http-calls. Difference is, they charge you $x-month, and I charge you nothing. Of course, you can’t set up the scheduling on my machines, because I’m not going to pay for you to run your jobs.

But it’s FOSS, so there’s nothing keeping you from firing up your own instance, and running it off a tiny server in your home, or on a $5/mo cloud host. It’s time for SEOs to do a little optimizing of their own resources, and their own capabilities. Go the Pipulate route, and I’ll also have you programming Python along a parallel and almost separate track (remember, Python functions are drop-in compatible) which is also valuable in its own right. Wins all over!